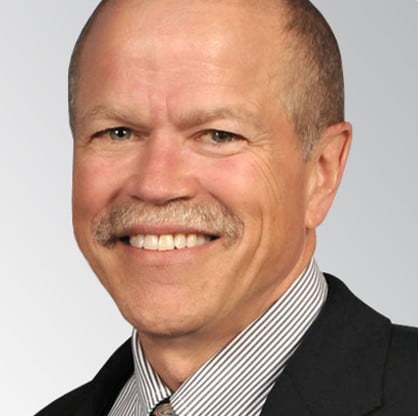 Peter A. Patriarca, M.D., is the Principal of Immuno-Vax, LLC, and a senior affiliate consultant with Biologics Consulting Group, Inc. (Alexandria, Virginia). He has provided technical and regulatory consulting services for all phases of vaccine and other biological products development for the past 14 years for over 500 projects. Prior to consulting, Dr. Patriarca was Corporate Head and Vice President, Worldwide Regulatory Affairs and Pharmacovigilance at MedImmune, Inc. (2001-2005) and also served as Medical Officer in the U.S. Public Health Service at the Centers for Disease Control and Prevention (1980-1992) and the US Food and Drug Administration (1993-2001). At FDA, Dr. Patriarca served, among other positions, as Director of the Division of Viral Products in the Office of Vaccines Research and Review (OVRR), CBER. In that capacity, he oversaw research and review activities of more than 100 scientific staff in eight laboratories, and was intimately involved with regulatory decisions and policy affecting vaccine development and licensure. While at CDC, Dr. Patriarca was assigned to the National Immunization Program, where, among other positions, he served as the Chief Medical Epidemiologist in the Influenza Division and the first head of CDC’s program in support of the Global Poliomyelitis Eradication Initiative. He has authored more than 100 peer-review publications and has served on multiple scientific advisory bodies for CDC, WHO, the Bill and Melinda Gates Foundation, the American Academy of Pediatrics, the National Academy of Sciences, and numerous pharmaceutical companies.