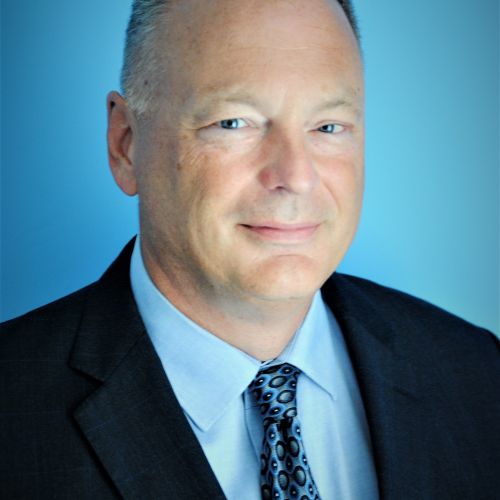 Jim Robinson is an accomplished biologics manufacturing expert with decades of industry experience across a wide range of institutions. From 2010 to 2015, he served as Vice President, Global Technical Operations, Vaccines, Biological and Sterile Products for Merck & Co., Inc., where he oversaw improvements to the company’s manufacturing operations in order to increase supply performance and capacity realization for the vaccine, biologics and sterile products franchises (combined $11 billion in annual sales). From 2007 to 2010, he was Vice President, Technical and Quality Operations at Novavax, Inc., managing a 40-person biotechnology team focused on recombinant virus-like particle vaccines. The prior 20 years were spent in various positions with Sanofi Pasteur, including, from 1998 to 2006, as Vice President, Industrial Operations. Mr. Robinson has been granted various international patents, serves on a number of Scientific Advisory Boards and Councils, such as his Vice Chair role on CEPI’s Scientific Advisory Committee, and is the author of an array of publications covering vaccines and biologics manufacturing. He holds Master’s and Bachelor’s degrees in Chemical Engineering from Lehigh University.