The power grid in Lagos, Nigeria can be sometimes unpredictable. For many businesses operating in the city’s emerging tech scene this isn’t a major problem. Owners and employees can back up data, fire up generators or even light a few candles if need be. A few hours in the dark? No big deal. But when an outage occurs at the 54gene laboratory, generators instantly hum to life, management is notified immediately via text message, and additional solar and battery-powered sources are put on standby. You can’t afford to take any chances when your lab houses tens of thousands of DNA samples; samples that could be the missing pieces to biomedical breakthroughs.

In the decades since the launch of the Human Genome Project, biobanks—repositories of genetic samples such as blood, tumor tissue, saliva, etc.—have sprung up across the globe to catalog human genetic variation and enable analysis of the complex interplay between various genetic profiles (genotypes) and disease histories (phenotypes). These genotype/phenotype relationships are incredibly valuable in that they can drive insights into population health, the genetic basis of disease, and novel ways to prevent or treat those diseases. Genomics has already begun to revolutionize the practice of medicine, as well as the way drugs and vaccines are discovered and developed.

Despite being home to over 1.2 billion people, Africa has been largely left behind in the genomic medicine revolution. Although it is widely known that the African population harbors the greatest genetic diversity on the planet, today, nearly 80% of the material used in genomic studies is from people of European descent, and only 2% is African. This imbalance not only limits our understanding of human genetic variation at the population level, but also inhibits our ability to realize the full potential of genomic science vis-à-vis  drug and vaccine discovery, as even a single rare genetic variant found only in one family can lead to a development of breakthrough drugs. 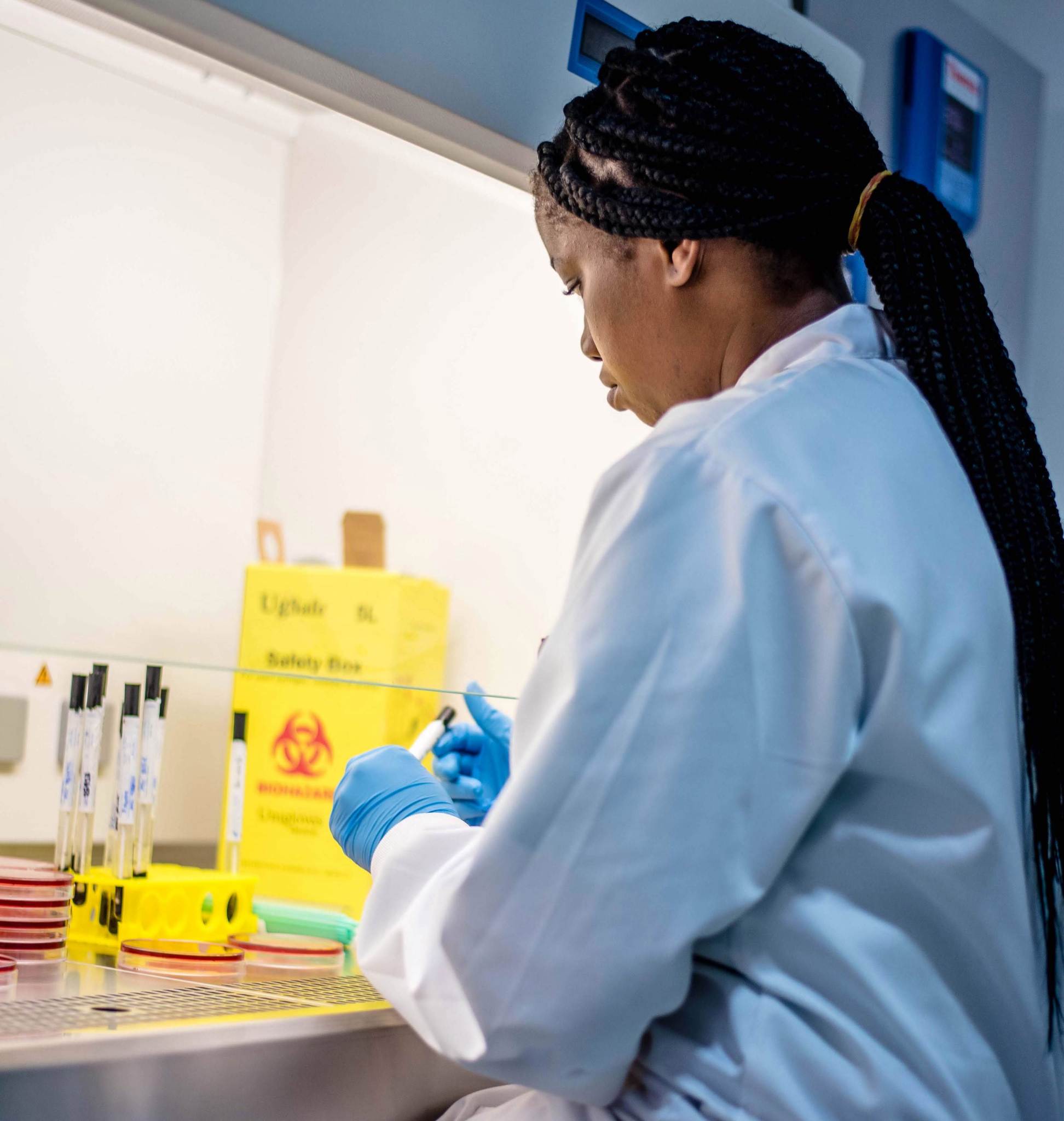 54gene—the latest addition to the Adjuvant portfolio—is seeking to remedy this disparity by building the world’s largest pan-African biobank. The company is working with 17 hospitals across Nigeria to enroll patients in its studies and contribute genetic samples,along with information on their health history, to the company’s repository. The dataset is valuable not only to researchers studying the genetics of rare or inherited conditions, but also to the study of several communicable diseases that have plagued the African continent for centuries such as malaria and tuberculosis. 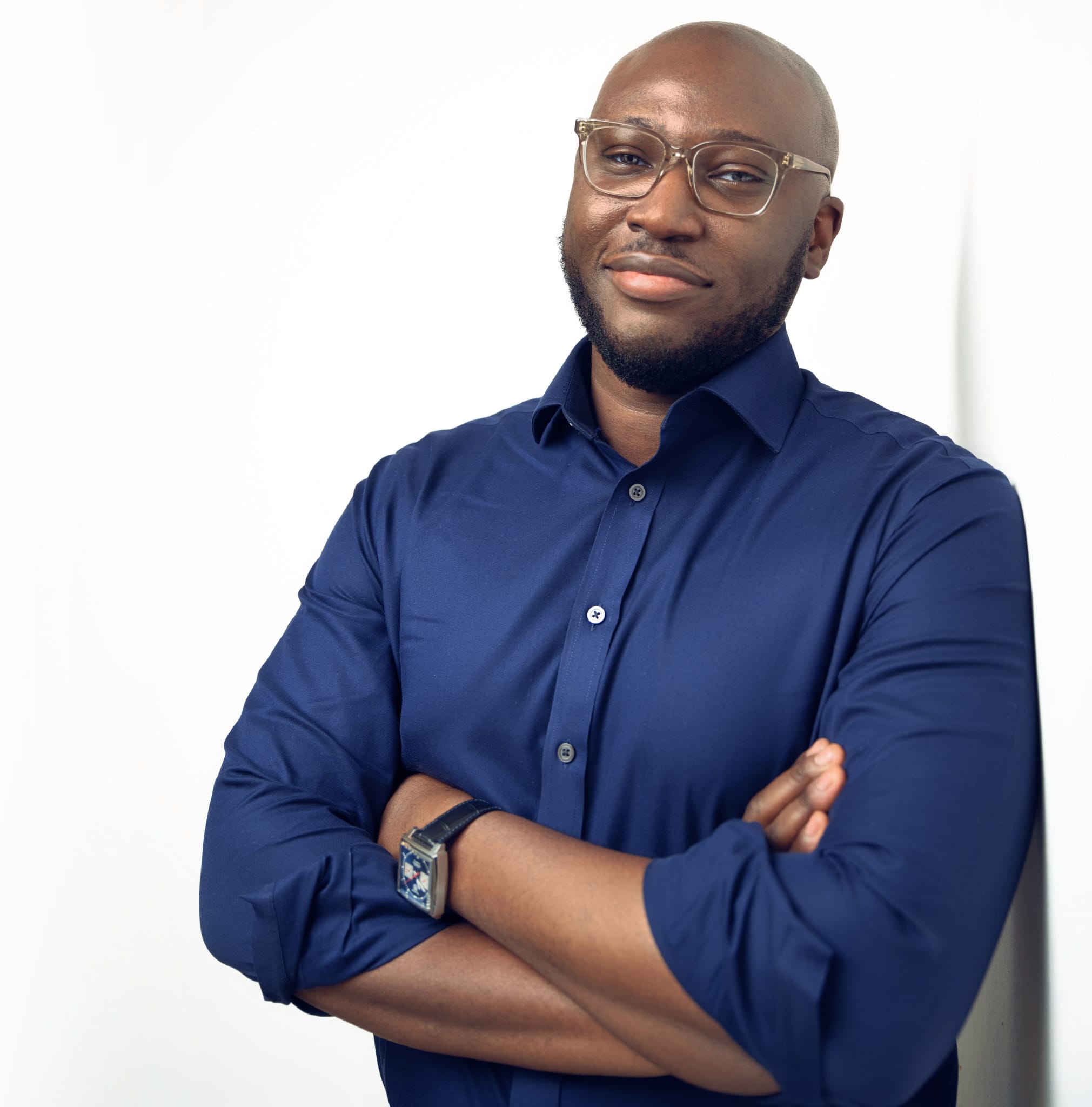 We were first introduced to 54gene’s founder and CEO, Dr. Abasi Ene-Obong, late last summer after the company had announced its round of seed funding through Y Combinator. Though currently only operating in Nigeria, 54gene has near-term plans to expand into several other countries across Africa. As the company’s footprint grows, it will have to balance the competing wants and needs of patients, researchers, governments and investors, and lead the charge to grapple with tough questions around privacy and ethics.

Given the history of biomedical exploitation on the continent, Dr. Ene-Obong’s vision from the very beginning has been to ensure that 54gene continues to benefit the communities from which the data is collected. Upon founding the company, he set up a trust that will direct proceeds from research collaborations to strengthen capacity in African hospitals. And in early 2020, he launched the African Center for Translational Genomics to facilitate research by African scientists and serve as a center of excellence on the continent. Further, the company is now seeking to expand its network to include the study of infectious disease and sexual and reproductive health conditions endemic in Africa, an effort that will be accelerated by the company’s Series A financing, which was led by Adjuvant in April 2020.

54gene is also playing a role in Africa’s response to the recent COVID-19 pandemic. The company raised $500,000 in funding, including $150,000 of its own funds, to seed the Nigeria COVID-19 Testing Fund, which will help increase testing capacity in Nigeria by up to 1,000 additional tests per day. The fund will purchase testing instruments and personal protective equipment needed to keep frontline healthcare workers safe. This only solidifies our conviction that we’ve partnered with a team that has deep ties to the local communities in which it operates and is dedicated to strengthening healthcare capacity on the continent. 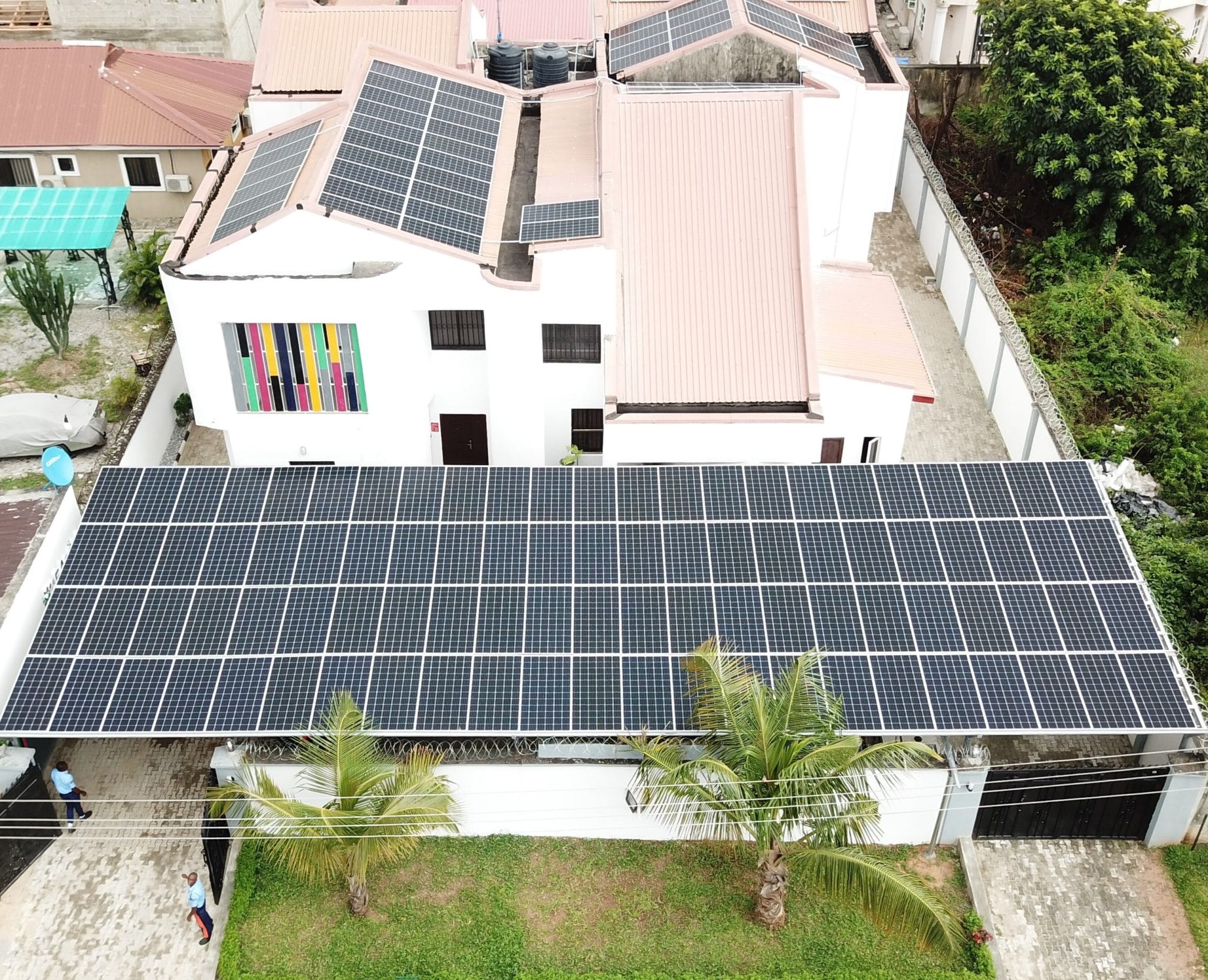 The promise of the genomic medicine revolution is yet to be fully realized in Africa, but the impressive groundwork laid by a consortium of donors such as the NIH, Wellcome Trust and Bill & Melinda Gates Foundation over the last decade has created a deep bench of African geneticists poised to use 54gene’s data to tackle some of the continent’s most persistent public health problems such as infectious diseases, cardiovascular health, outbreak surveillance, and ensuring that drugs and vaccines are more efficacious and better-tolerated by Africans. Further, the company plans to partner with U.S. and European biotech companies seeking to use its data in drug discovery for a widespectrum of treatments for conditions ranging from cancer to heart disease. 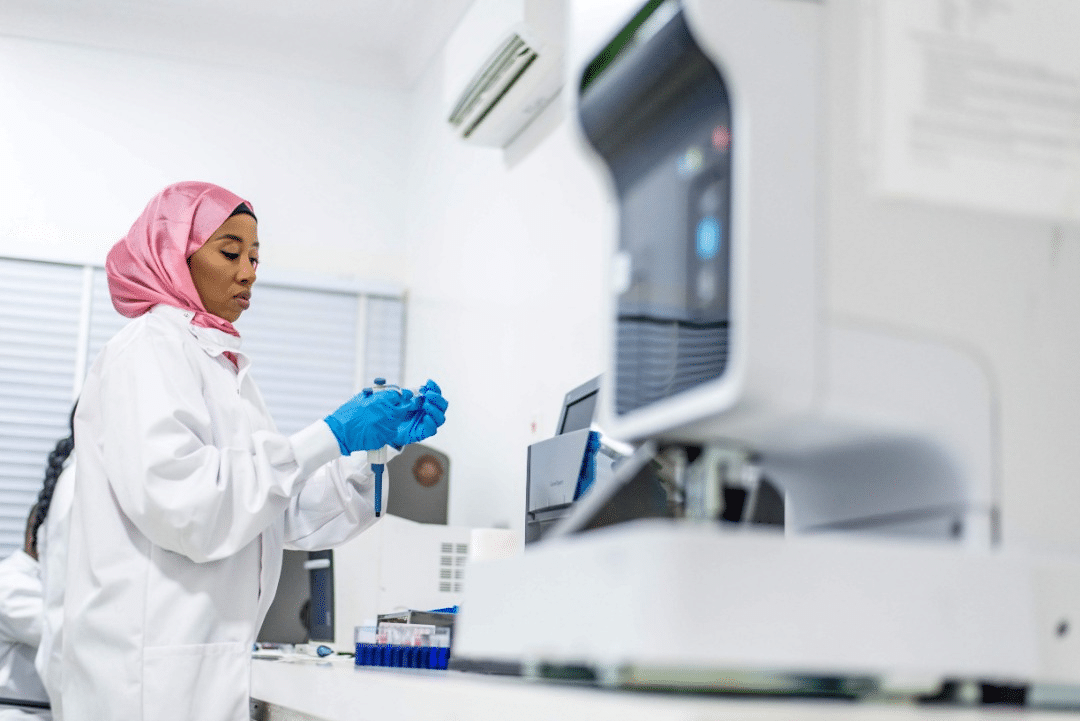 There is no doubt that 54gene is filling a much-needed gap in genomics; their efforts will not only move the industry towards a more inclusive global standard, but may also drive biomedical breakthroughs. We couldn’t be more excited to team up with Dr. Ene-Obong and 54gene to help navigate these uncharted waters and affect the change we are confident the company is capable of catalyzing.