Rabies can be a slow, but furious burn. Onset of symptoms often mimics that of influenza, though as the virus begins to infest the central nervous system, mild symptoms soon morph into anxiety, confusion, spasms, convulsions, agitation, paralysis—and ultimately, death from cardio-respiratory arrest or a coma (followed by death). Without immediate treatment after exposure, the virus is fatal in more than 99% of cases within a matter of weeks—making rabies one of the world’s deadliest diseases. [1]

Morbid sentiment notwithstanding, in 1885, Louis Pasteur—often considered the progenitor of modern immunology—made a major breakthrough and successfully vaccinated nine-year old Joseph Meister, who presented with multiple bite wounds, against rabies. Shortly thereafter, Pasteur opened the world’s first research institute dedicated to the prevention of rabies and other infectious diseases. Today, rabies is virtually 100% preventable with a post-bite vaccine (aka post-exposure prophylaxis). What’s more, thanks to the aggressive control of rabies in dogs in North America, Europe, and parts of Latin America, the disease attracts minimal attention and no longer poses a meaningful public health threat in high-income countries. However, in over 120 countries around the world—primarily in Asia and Africa—rabies remains pervasive among animals and humans, causing a considerable public health burden, with around 59,000 deaths and 3.7 million DALYs lost annually, with 40% of cases in children under 15 years of age. [2]

Why, then, after 135 years of vaccination does rabies persist?

We can point to extensive literature that examines the myriad general and specific explanations for the continued burden of rabies in low- and middle-income countries (LMICs). Lack of attention from policy-makers, limited awareness among local communities, weak surveillance data, and de-prioritization of prevention efforts in poor communities all compound the problem in endemic regions. Furthermore—and this is where YishengBio comes in—supply of rabies vaccine continues to be a challenge across the globe. Despite rabies being vaccine preventable, in 2019 alone, at least 30 (!!) countries experienced rabies vaccine shortages. With YishengBio’s expertise in rabies production, the company can address supply gaps in China and ASEAN countries in the near-term, while scaling up capacity and partnering with international suppliers to ultimately meet demand in other LMICs as well. 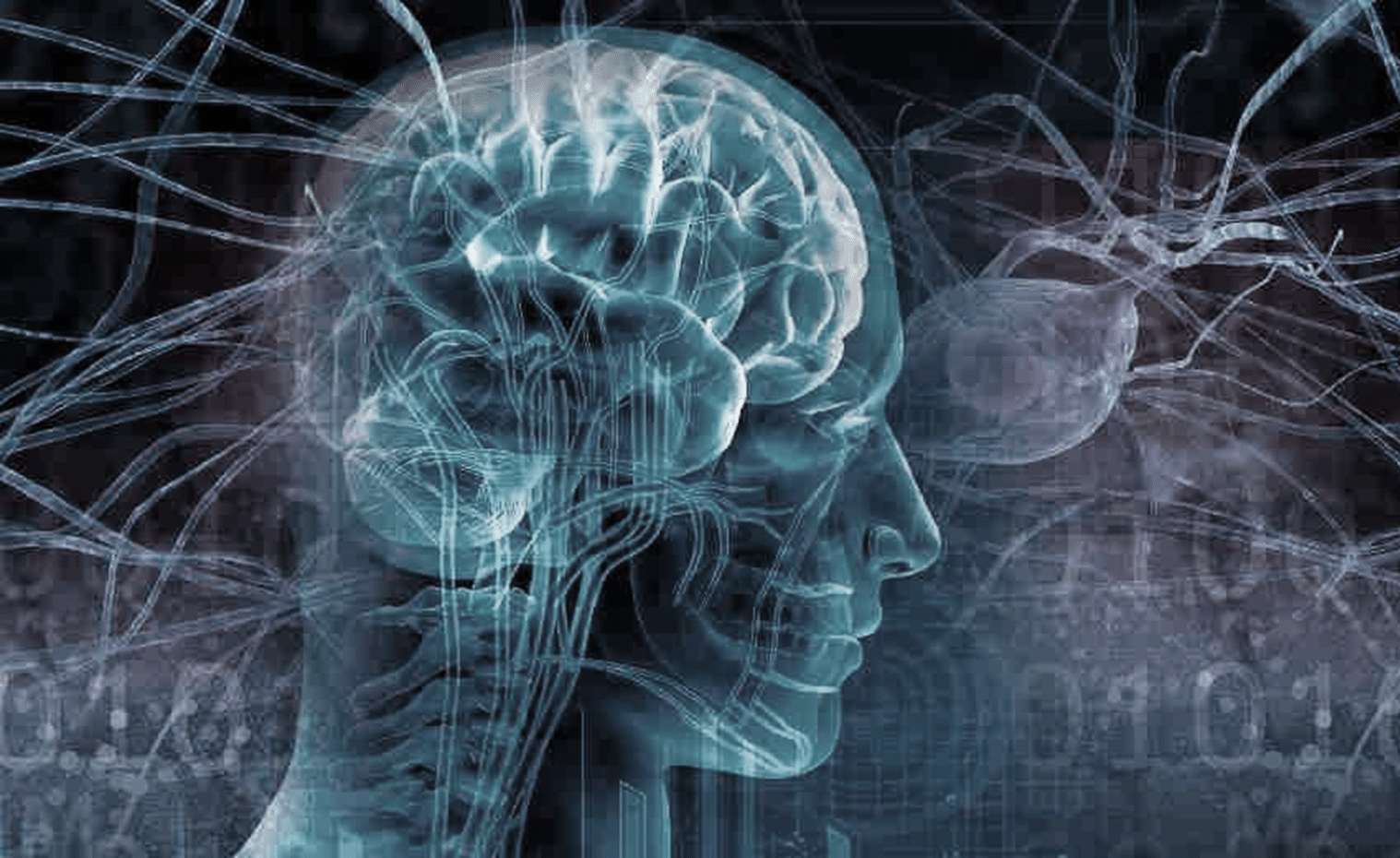 The Power of PIKA

YishengBio’s current rabies vaccine is an inactivated whole virus grown on Vero cells; the science is neither novel nor sexy, but the product represents an essential global health vaccine that can immediately address supply shortages and save lives. Beyond traditional rabies vaccine, YishengBio is leveraging its PIKA platform to develop a number of next-generation candidates, including a shortened regimen rabies vaccine, a hepatitis B vaccine, a SARS-CoV-2 vaccine candidate, as well as therapeutics for HPV and various oncology indications. YishengBio’s PIKA technology is an adjuvant approach that activates multiple pathways to induce a robust immune response. The goal is to do more with less; a potent adjuvant enables “antigen sparing,” which in turn, can improve dosing regimens, lower production costs, and enable better pricing in competitive markets. While adjuvant approaches are not necessarily groundbreaking, their ability to turbocharge traditional vaccine constructs can provide significant utility, particularly in LMIC settings. Should PIKA prove successful, YishengBio’s pipeline will generate numerous commercial and global health opportunities central to Adjuvant’s “double-bottom-line” objectives.

Playing to Our Strengths

When we launched Adjuvant last year, we identified several overlooked market segments with compelling risk/return dynamics where our experience could unlock social and financial returns for our stakeholders. One such segment, The Emerging Middle, has been an area of focus that hinges upon the thesis of increased demand for health equity in emerging economies driving the scale-up of local vaccine and biopharmaceutical manufacturers, particularly in countries like China and India. These companies represent an untapped opportunity for additional investment capital as they seek to meet the growing demands of regional economies and expand into global markets.

Thanks to the relationships built in these markets over the last several years, we have been able to leverage our network to identify the most promising companies that have the capabilities to bring essential global health commodities and new innovations to their home markets and beyond. There is no doubt in our minds that local development and manufacturing partners will be the driving force in advancing innovation and healthcare access to those most in need in LMICs. And that’s why we’re thrilled to partner with YishengBio. We believe that the power of local markets alongside the promise of platform technologies lends itself to a differentiated investment strategy and catalyst for Adjuvant’s global health mandate.

Rabies Vaccines: WHO Position Paper. WHO 2018.

[2] DALY, or disability-adjusted life year, is a metric used to quantify the burden of disease from mortality and morbidity. Per the WHO, one DALY can be thought of as one lost year of “healthy” life. The sum of these DALYs across the population, or the burden of disease, can be thought of as a measurement of the gap between current health status and an ideal health situation where the entire population lives to an advanced age, free of disease and disability.