Adjuvanters are voracious consumers of industry news and scientific publications, and the pace of interesting new developments has never been faster. Our Slack channels are full good reads and clever insights from our team, which we have decided to curate for periodic public consumption via our website and our Medium page under the “Field Notes” banner. See below for Edition I. 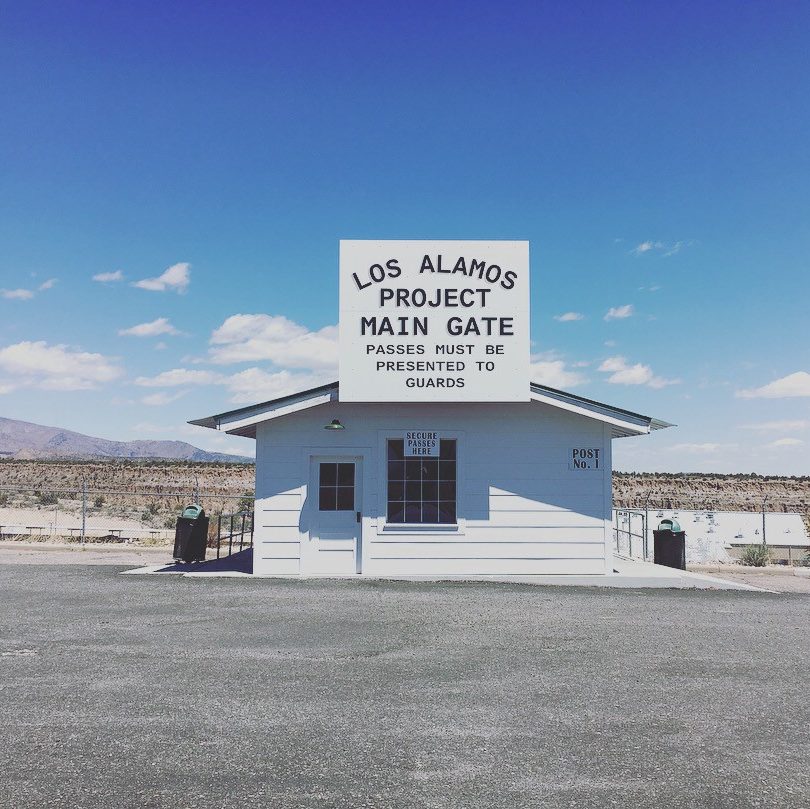 by Michael Chang and Charlie Petty

Welcome to Adjuvant Capital’s first ever Field Notes! Every two weeks, we’ll use this space to highlight the most interesting academic papers, clinical trial readouts, and news articles our team has been discussing (and arguing about!).

We hope you’ll find our mix of interests in public health, biotechnology, and investing offer a refreshing change-up from your weekly onslaught of reading recommendations. 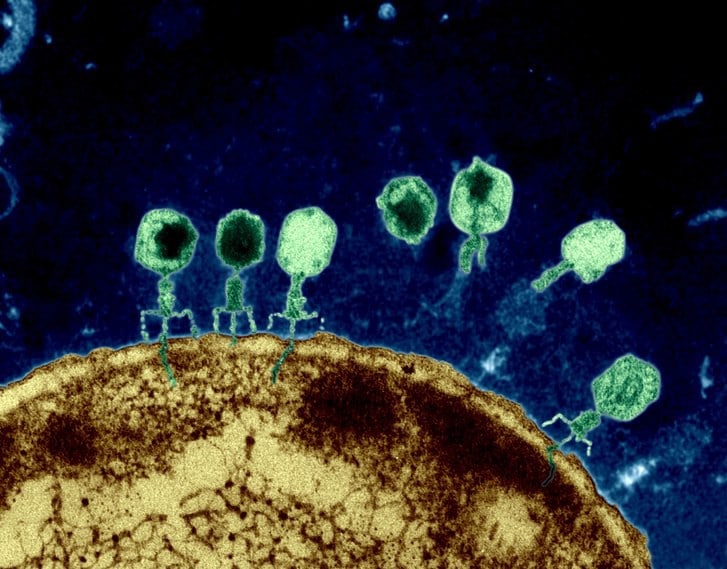 The Secret Lives of Viruses

We’re cautiously optimistic about the future of phage therapy, or use of viruses that attack bacteria, as an alternative to antibiotics in treating drug-resistant bacterial infections. While this technology still has a long way to go in terms of scalability for use in global populations, there is little doubt that phages will play a meaningful role in the future of infectious disease treatment, not to mention the fact that the biology behind them reads like science fiction. A recent article in Nature details the way in which these viruses communicate with each other when infecting cells, and how a better understanding of this molecular language could inform the design of new treatments for various superbugs and cancers.

Side note: Charlie just finished The Perfect Predator by Steffanie Strathdee and highly recommends it as a fun intro to phages. 🤓

As the HIV epidemic took hold in many countries over the last several decades, a number of observational studies suggested a possible increased risk of HIV acquisition for women using progesterone-only injectable contraceptives, particularly intramuscular DMPA such as Sayana Press, a product lauded in the global health community for its discretion, ease-of-use and long-acting formulation. Given that the apparent correlation between HIV risk and use of DMPA was never rigorously tested, a consortium of global health organization decided to definitively investigate the link through a large clinical study known as the ECHO study. Results from the three-year study, which enrolled over 7,500 women, finally provide robust scientific evidence that there is no link between this important global health technology and the risk of HIV acquisition. This is an important step in women’s health as it provides robust evidence on the use of DMPA that the WHO and national Ministries of Health will use to inform guidance on policies and programs.

Refueling the Innovation Engine in Vaccines

A recent white paper from McKinsey provides some interesting data on the apparent slowing rate of innovation in the vaccine industry over the last several years. The paper points to slowing revenue growth from the top industry players (e.g. Merck, Pfizer, GSK, Sanofi), a flattening number of novel candidates in the pipeline and higher clinical attrition rates. While we don’t disagree with the figures cited, we see this as the natural evolution of an industry that is consolidating its developed world businesses and would point out that the number of vaccine development programs that sit within small biotechs and emerging-market players has more than doubled over the last decade. So while we won’t dispute the consolidation of the large vaccine players, we’re very encouraged by the budding industry of small and emerging developers that are increasingly focused on providing essential vaccines to populations globally.

Several years ago, a clinical study in Niger, known as MORDOR I showed that mass administration of azithromycin, a commonly-used antibiotic (a “z-pack”), twice a year for two years resulted in 18% lower childhood mortality than placebo alone. Given this striking initial finding, a second study, known as MORDOR II, was designed to assess whether the benefit in childhood mortality could increase with each administration or wane owing to antibiotic resistance. Results from MORDOR II were published earlier this month and found that not only was there no decrease in efficacy due to antibiotic resistance, but childhood mortality decreased when communities that had originally received placebo were switched over to treatment with azithromycin (i.e. the placebo arm “crossed-over”). While there are still concerns about the emergence of antibiotic resistance associated with mass drug administration strategies of this kind, the mortality data are encouraging as a potential strategy to address childhood deaths in extremely high-risk regions.

Imagine getting only one flu shot that would provide protection for the rest of your life. While developing a “universal flu vaccine” has been the goal of dozens of researchers within both industry and academia for decades, all attempts have fallen well short. This is largely due to the fact that the circulating strains of flu virus vary from year-to-year, thus necessitating development of an essentially “new” vaccine each season. That said, we’re especially excited about a new approach being pursued by Stanford researchers that uses a novel technique, known as PMD, to create a vaccine construct that has shown cross-reactivity with several different strains of influenza virus. While the data is still early (i.e. in guinea pigs…), this is one of the more elegant scientific approaches to universal flu that we have come across and we will surely be tracking this group’s progress as they move into early clinical studies.

The biopharmaceutical industry has a complicated relationship with broader society: it makes the drugs that save and prolong lives (good) but historically hasn’t been great at making its innovations accessible to the uninsured and impoverished in a timely manner (bad). Sometimes, as in the case of early HIV drugs, the industry’s behavior has seemed cruel and shortsighted. Big Pharma’s soul probably hasn’t changed much, but its incentives may have:

“As markets in the West age and populations stabilize, companies like AstraZeneca and Sanofi now get almost a third of their revenues from developing countries…”

This from a recent New York Times piece on how Big Pharma is shifting its view of the third world as a charity case to that of a large and growing market. Drivers of this trend include Indian generic manufacturers (who were once thought of as the “pirates” of the pharmaceutical industry) up-leveling their R&D programs as well as transparency projects like the Access to Medicines Foundation’s Access to Medicines Index, which ranks pharma companies on the accessibility of their drugs.

Recommended follow-up reading: America’s Social Contract with the Biopharmaceutical Industry from Peter Kolchinsky at RA Capital. It is fantastic.