The Ethical Debate of Polypills Come Back Into Focus

The idea of a daily “polypill” — an inexpensive medication containing several generic drugs meant to prevent heart attacks — has been kicked around for over two decades, but results from a recent study are breathing new life into this idea. The study, conducted in Iran, showed that daily administration of a single pill containing a cholesterol-lowering statin, two blood-pressure drugs, and a low-dose aspirin lowered the rate of heart attacks by over 50% on patients that regularly took the medication.

If other similar studies now underway find similar results, then this could radically change the way cardiologists fight the soaring rates of heart disease and strokes in poor and middle-income countries. Medical experts, however, are sharply divided over the polypill concept due to the ethical concerns raised by providing medications to large numbers of patients without a prescription. A recent New York Times article unpacks some of these ethical arguments. 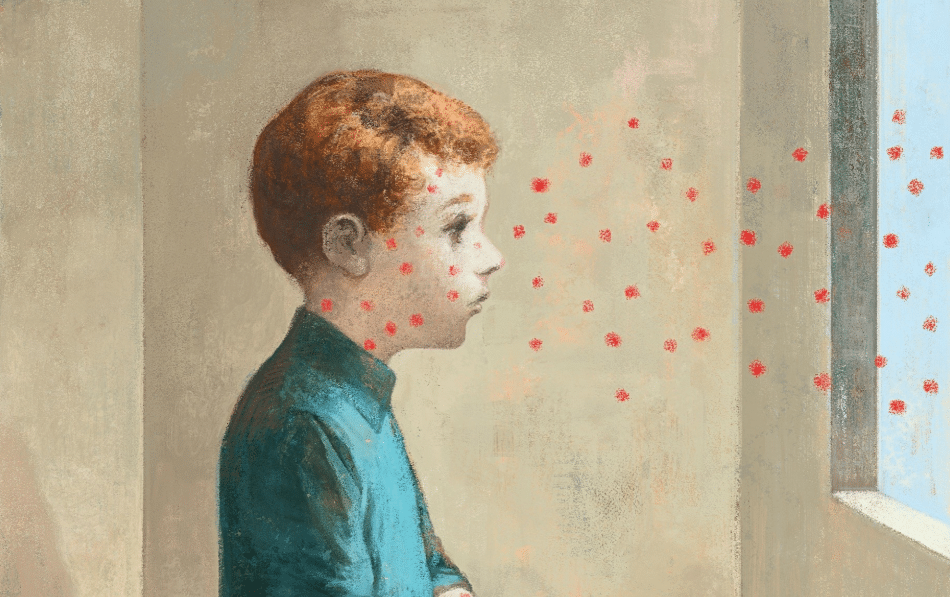 The Message of Measles

This piece in the latest issue of the New Yorker is at the same time a brief history of anti-vaxers, a profile of the charming New York State Commissioner of Health, Howard Zucker, and a conversation about promoting public health and combating fear in tight-knit communities. It largely focuses on the orthodox community in New York State but also has a bit on secular anti-vax sentiment on the West Coast, which includes this incredible paragraph:

The Hollywood Reporter found that the rates of vaccination in some of the private schools in Santa Monica and Beverly Hills — Marianne Williamson country — are roughly the same as in Chad and South Sudan. Last year, at the Westside Waldorf School, in the Pacific Palisades, about four in ten kindergartners were fully vaccinated. At the Garden of Angels School, in Santa Monica, about half were. “We perceive each growing child as a precious cluster of unique treasure,” the school’s Web site reads. “Our Garden Ideology aspires to accurately mirror an environment where students are limited by nothing and liberated by everything.” Nothing says liberation like pertussis.

In related news, New York City has declared an end to its measles outbreak! 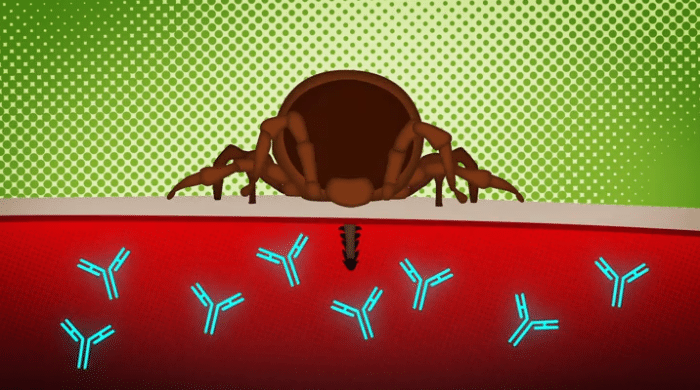 Can a New Lyme Disease Vaccine Overcome a History of Distrust?

A recent article in Stat provides an interesting overview of the case of LYMErix, a short-lived Lyme vaccine that was pulled from the market in 2002, largely due to unsubstantiated public claims around safety. The LYMErix story is a harrowing example of how a product that has been found to be both safe and effective was essentially bullied from the market following patients claims around safety and the broader reluctance to accept vaccinations following the infamous Lancet report linking vaccines to autism in 1998 (which has since been retracted). This story is more relevant than ever now that there is a company seeking run a large pivotal study (with 16,000 subjects!) for its new Lyme vaccine candidate. Guess we’ll just have to wait and see… 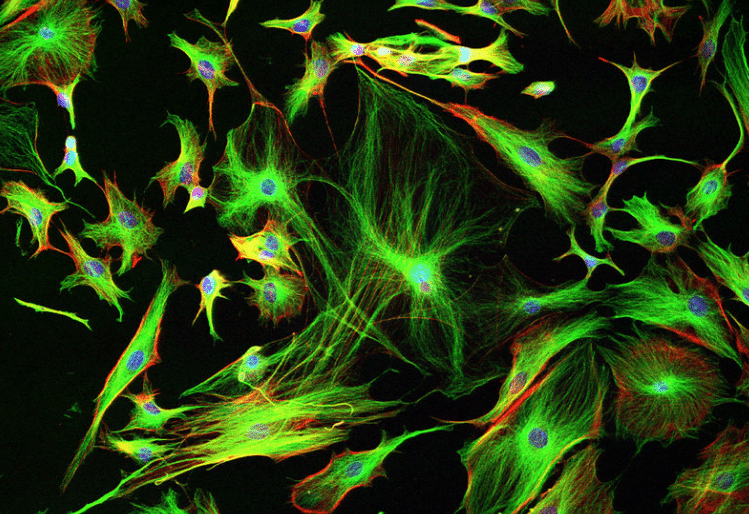 For decades, scientists have used a variety of drugs to treat brain disorders including murine (mouse) versions of Alzheimer’s disease, depression, and schizophrenia in mice. But these same treatments usually fail in humans, and findings from a recent study conducted by the Allen Institute in Seattle could help explain why (NPR provides a useful summary of the recent findings). Researchers conducted a detailed comparison of the cell types in mouse and human brain tissue and found subtle but important differences that could affect the response to many drugs, specifically genetic differences that cause cells to respond differently to serotonin.

These findings highlight the need for a deeper understanding of of the small animals in which researchers test hypotheses, as a better understanding of the differences between murine and human biology can only drive greater efficiency in drug development, as investigators would have a better line of sight into the predictive capability of certain animal models, thus enabling greater prioritization among drug and vaccine candidates. 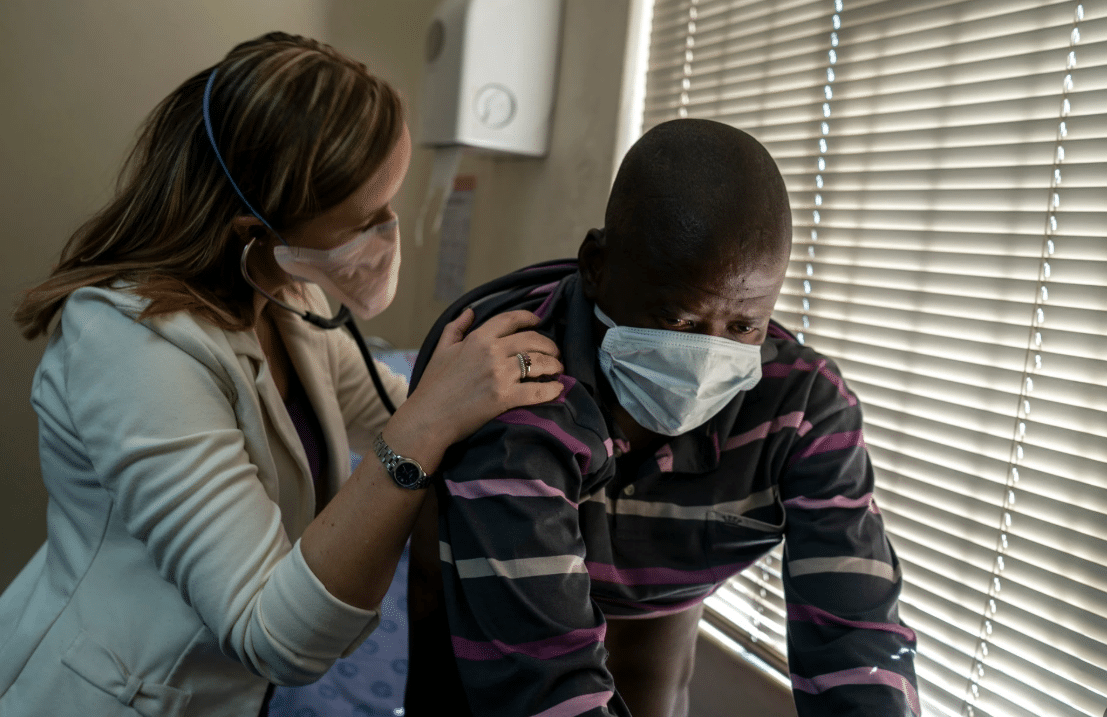 Tuberculosis, the leading infectious killer globally, has a resistance problem:

There are about 30,000 [drug resistant TB] cases in over 100 countries. Three-quarters of those patients die before they even receive a diagnosis, experts believe, and among those who get typical treatment, the cure rate is only 34 percent.

Treating extensively drug-resistant tuberculosis (“XDR TB”) — TB that doesn’t respond to first- or second-line treatments — is a nightmare for patients and providers. Regimens can require up to 40 pills per day for up to two years and come with myriad side effects and no promise of survival.

Until now: following positive results from a small trial called “Nix TB”, the FDA approved a novel drug combination with a 90% efficacy rate against XDR TB. The regimen requires just five pills a day for six months and has far fewer side effects. While ensuring that patients have access to this new regimen will require years of additional work, FDA approval is a major public health win and a rare bit of good news in the fight against drug-resistant infections.