by Michael Chang and Charlie Petty

Welcome back to Field Notes! This week we’ve got an interesting mix of biology, policy, and photography for you to start your week. Hope you enjoy! 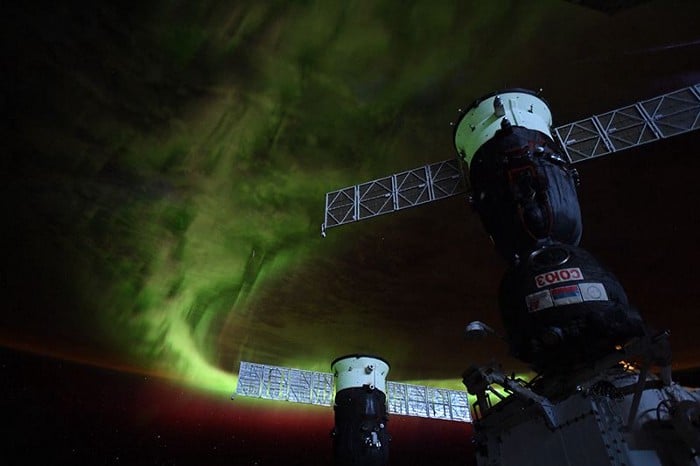 Let’s start the week off right with Nature’s best science shots from June 2019. In the words of Marie Curry, “All my life through, the new sights of Nature made me rejoice like a child.”

The Bugs are Getting Smarter

Check out this great video in the New York Times about emerging antimicrobial resistance. It’s scary stuff we should all be concerned with. Addressing the problem will require improved antibiotic stewardship as well as the development of novel antimicrobial technologies, which has not been going well due to a fundamental market failure in the antibiotic development and commercialization process. We’re bullish on a number of emerging antimicrobial technologies, but they will require ambitious new policies — like advanced market commitments and prize mechanisms — to reach the patients who need them most.

One idea for reining in drug prices in the US is to benchmark domestic drug prices to some kind of international index. Swell, but let’s make sure that index doesn’t include Ghana:

A 2017 analysis from CGD found that in Ghana, for example, a commonly prescribed high-cholesterol medicine costs the government 11 cents per capsule — nearly double the U.K. National Health Service’s listed price: 6 cents per capsule. If the price is adjusted for inflation, Ghana is actually paying 50 times more than the U.K.

This piece from NPR does a nice job describing the inefficiencies and market dynamics that make drugs less accessible even as countries become wealthier. Diminishing donor supply and emerging monopolies contribute to a drug accessibility curve that gets worse before it gets better.

We love incentives here at Adjuvant, so it goes without saying that China’s increasing foreign aid activity in Africa probably has something to do with its increasing economic interest in Africa. This piece in The Atlantic talks about China’s leadership in Malaria eradication on the continent, where tens of millions of people are impacted by the disease each year. Also:

China isn’t new to the global fight against malaria. Chinese scientist Tu Youyou discovered the antimalarial compound artemisinin, in 1972, and figured out how to extract it from the Asian sweet wormwood plant, eventually earning her the Nobel Prize in 2015. For at least 2,000 years, wormwood was used to treat fevers and other symptoms consistent with what we now know to be malaria.

I made a twitter thread about China’s pioneering effort to discover and develop artemisinin on a flight to China a few months ago if you’re interested in learning more:

On a flight to Shanghai, so I’m going to occupy myself by telling a story about an ancient Chinese herb that’s become the basis for a cure for a disease that kills half a million people each year.

Current HIV therapies, known as anti-retroviral drugs (or ARVS), don’t eliminate the virus from the body, but rather suppress it to the point that it can’t replicate and fuel the development of AIDS. As such, ARVs require life-long use. However, a study released last week details how a team of scientists has cleared HIV from infected mice using the CRISPR gene-editing tool in what may be the first time the virus has been completely eliminated from the genome of a living animal. The researchers used a combination of long-acting ARVs to suppress the virus and CRISPR to remove viral DNA fragments within infected cells and tissue to eliminate HIV in up to one-third of the infected animals in their study. 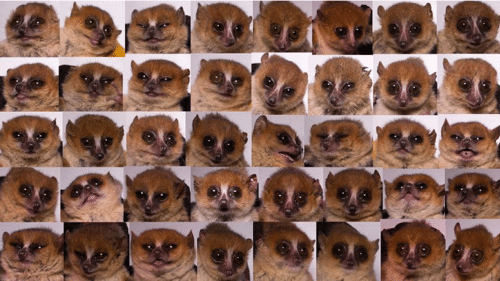 The Next Top Model

And speaking of mice…the reign of the mouse as the darling of the pharma industry may be coming to an end. This short clip by Nature features the mouse lemur as an up-and-coming contender. 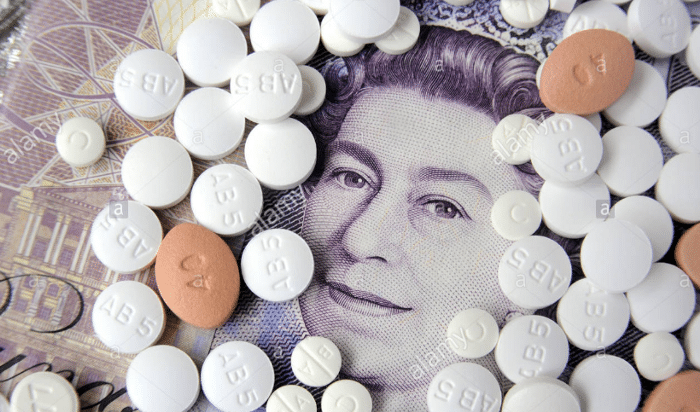 A Novel Approach to Paying for Antibiotics

Although antibiotics are perhaps the most important public health discovery of the last century, and the development of new antibiotics is critical to maintaining a healthy global population in the face of growing antimicrobial resistance, this space remains a chronically neglected area of investment around the globe. Given that the myriad of adverse market incentives driving this dynamic don’t seem to be going away anytime soon, governments and regulators have begun to take steps to catalyze drug companies to pursue development of novel treatments. One new approach, announced last week, involves paying drug companies upfront for antibiotics under a “subscription” model, rather than reimbursing them for the actual products sold. The idea behind the program is to decouple profit from the volume sold, pay for antibiotics based on their public health utility, and encourage the development of new antibiotics. 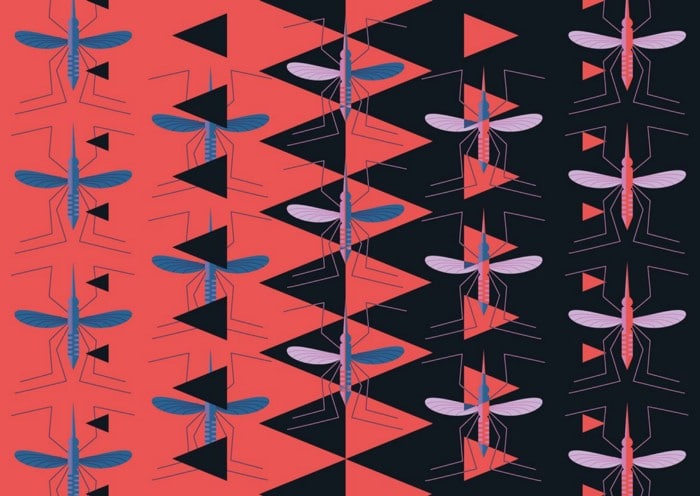 The Promise and Peril of Gene Drives

So called gene drives, or the genetic modification of disease-carrying organisms such as mosquitoes, have been a focus of the global health community for several years. This technology has the potential to dramatically reduce the transmission of many common vector-borne diseases such as malaria, zika and dengue, but significant questions remain about the practical implementation of this technology: how well they will work, how to test them and who should regulate the technology? This great piece from Nature unpacks five key questions about this technology and its applications.