Themis Bioscience and the Coalition for Epidemic Preparedness Innovations (CEPI) announced a second partnering agreement under which CEPI, with support from the European Union’s (EU’s) Horizon 2020 programme, will provide up to US$21 million of non-dilutive capital for Themis’ Phase 3-ready Chikungunya vaccine (MV-CHIK). The funding will underwrite a collaborative effort to accelerate regulatory approval of Themis’ Chikungunya vaccine and ensure that at-risk populations have access to the vaccine. The agreement will provide a significant portion of the capital required for Themis’ Phase 3 clinical trial. Clinical trial applications will be submitted to regulatory authorities in the second half of 2019, with the trial initiation expected shortly thereafter. The pivotal multi-center Phase 3 trial will be launched in Europe, US and the Americas and will also test a single-shot regimen.

The investment is part of CEPI’s third call for proposals, launched earlier this year with support from the EU’s Horizon 2020 research and innovation programme under grant agreement No. 857934. This call, which is focused on the development of human vaccines against Chikungunya and Rift Valley Fever viruses, is the first to be launched under the CEPI–EU Framework Partnership Agreement to develop vaccines against emerging infectious diseases.[1] CEPI’s collaboration with Themis is also the first major agreement it has signed under its Chikungunya vaccine development program.

The World Health Organization (WHO) has highlighted Chikungunya as a major public health risk.[2] The disease was first identified in Tanzania in 1952, with sporadic outbreaks of the disease reported subsequently across Africa and Asia.[3], [4] In 2004 the disease began to spread quickly, causing large-scale outbreaks around the world. Since the re-emergence of the virus, the total number of cases has been estimated at over 3.4 million in 43 countries.[5] Chikungunya is spread by the bite of infected female Aedes mosquitoes and causes fever, severe joint pain, muscle pain, headache, nausea, fatigue and rash. Joint pain is often debilitating and can persist for weeks to years.[6] 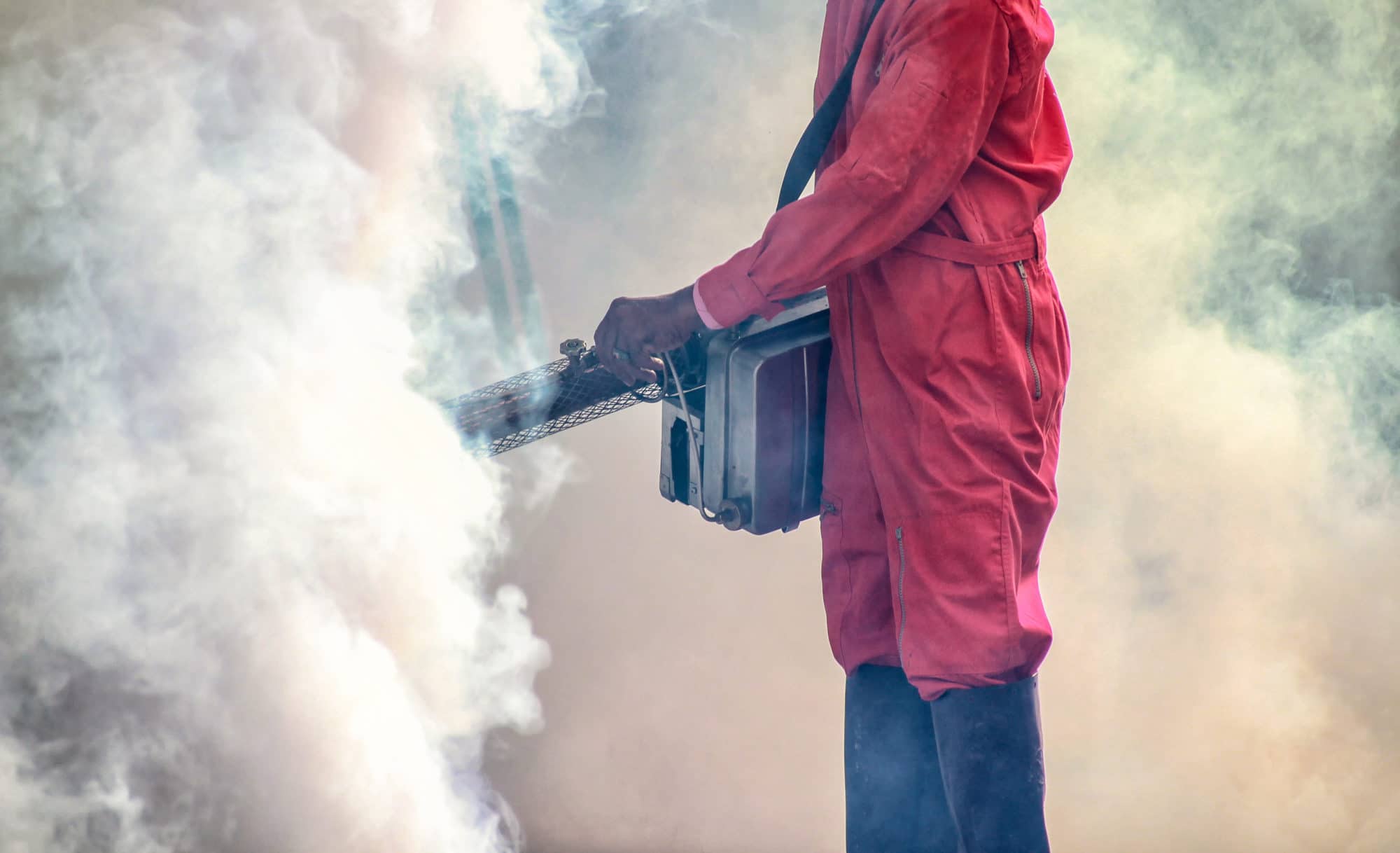 Climate change could further amplify the threat posed by Chikungunya. As the climate warms, more areas across the world will become habitable for the mosquito vectors that transmit the virus, thereby increasing the size of the human population at risk of infection. In 2007, for example, an outbreak of Chikungunya virus infections was declared for the first time in Europe, with more than 200 human cases reported in Italy.[7]

“Our partnership with Themis represents an important step forward in the world’s efforts to address Chikungunya. Through our partnership we look to accelerate the development of this vaccine candidate and to ensure that the people most affected by this virus can also benefit from this product.”

“We are honored to expand our partnership with CEPI and are grateful for the positive collaboration to date as well as this funding, which will help us start the Phase 3 trial of our vaccine, which will also test a single-shot regimen, as well as further accelerate our rapid path toward regulatory approval. Over the last year we have significantly solidified our front-runner position in Chikungunya with the superior data from our international Phase 2 study as well as positive interactions and continued support from both the EMA and FDA.

The agreement with CEPI will further enable us to provide a vaccine in case of an outbreak and keeps us within the timeline we had proposed in delivering a vaccine for Chikungunya. This non-dilutive funding will also extend our current resources for our earlier-stage vaccine and oncology programs.”

Themis’ vaccine against Chikungunya virus has already received the United States Food and Drug Administration (FDA) fast track designation and the PRIority MEdicines (PRIME) designation by the European Medicines Agency (EMA). Additionally, compelling positive results from the completed Phase 2 trial to assess the safety, tolerability and immunogenicity of the product, MV-CHIK, were published in the peer-reviewed journal, The Lancet.

Themis has established a versatile technology platform for the discovery, development and production of vaccines as well as immunomodulating therapies for cancer. The company’s first partnership with CEPI, announced in March 2018, provided up to US$37 million in funding to support vaccine development and manufacturing for Lassa fever and MERS. It was the first partnering agreement that CEPI signed since it was established in 2017 as a coalition to finance and coordinate the development of new vaccines to prevent and contain infectious disease epidemics. This followed shortly after the Global Health Investment Fund (GHIF), a social impact investment fund, committed to lead the company’s Series C financing round joining existing investors aws Gründerfonds, Omnes Capital, Ventech and Wellington Partners.

CEPI is an innovative partnership between public, private, philanthropic, and civil organisations launched in Davos in 2017 to develop vaccines to stop future epidemics. CEPI has received multi-year funding from Norway, Germany, Japan, Canada, Australia, and the Bill & Melinda Gates Foundation, and Wellcome. CEPI has also received single-year investments from the Government of Belgium and the United Kingdom. The European Union provides financial support for relevant projects through their Horizon 2020 programme as well as through the European and Developing Countries Clinical Trials Partnership. CEPI has reached over US$ 750 million of its $1 billion funding target. Since its launch in January 2017, CEPI has announced three calls for proposals. The first call was for candidate vaccines against Lassa virus, Middle East Respiratory Syndrome coronavirus (MERS-CoV), and Nipah virus. The second call was for the development of platforms that can be used for rapid vaccine development against unknown pathogens. The third call is for candidate vaccines against Chikungunya and Rift Valley fever viruses. To date, CEPI has committed to investing over $370 million in 13 vaccine candidates (five against Lassa virus, four against MERS-CoV, three against Nipah virus, one against Chikungunya) and three vaccine platforms to develop vaccines against Disease X.

Themis is developing immunomodulation therapies for infectious diseases and cancer. Through advanced understanding of immune system mechanisms, the company has built a sophisticated and versatile technology platform for the discovery, development and production of vaccines as well as other immune system activation approaches. Initially focused on preventing infectious diseases, Themis has demonstrated the potential of its versatile platform through the rapid progression into Phase 3 clinical development for a vaccine against Chikungunya, a debilitating disease with global outbreak potential. Funded to date by leading venture capital firms, Themis has also gained prestigious non-dilutive funding for emerging infectious disease indications. The company will apply its platform and commercial manufacturing capabilities to diseases with high market potential both alone and for its partners.